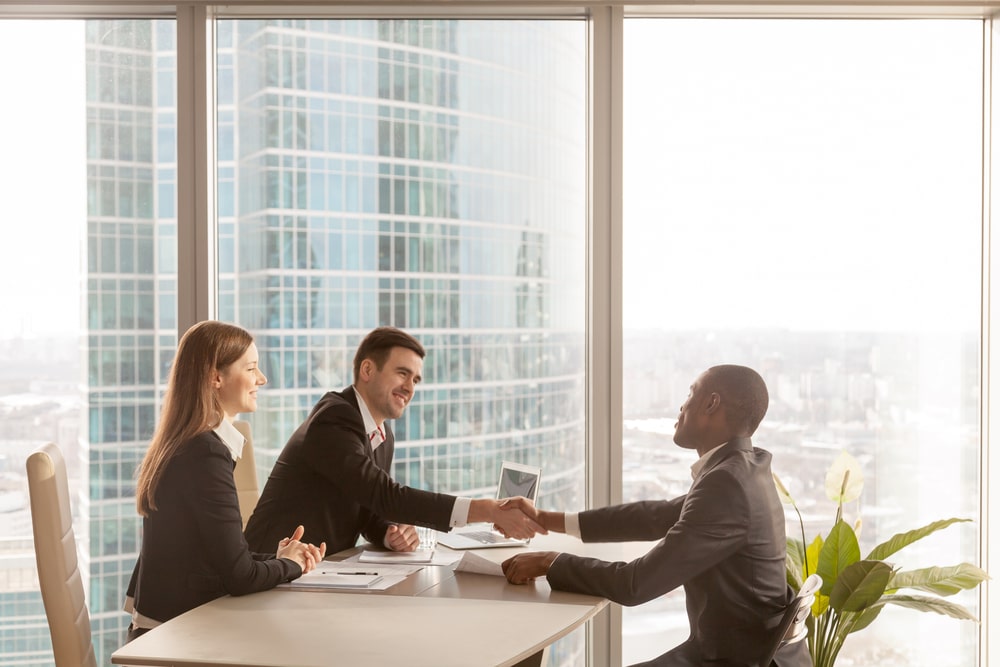 We have been increasingly noticing top-tier candidates across all types of roles (PMs, Traders, Analysts etc) and asset classes being offered crazy counteroffers when they resign to move on to their next challenges. In some instances, we even hear of firms offering to go 10%-20% higher (guaranteed comp) than an offer that is on the table from a competitor, while also making promises (usually verbal and not backed up in writing – a big red flag) about promotions, increased responsibility, new roles being created for them, larger bonus etc in order to retain them. Fortunately, since launching Laz Partners, we have only lost candidates to counteroffers 3 times in 5 years, however we have noticed that counteroffers are creeping up again as a problem, especially in such a competitive marketplace when firms are desperate to retain top talent.

Please see below for some of our thoughts on the topic, as well as how to deal with it.

Why should you be hesitant about accepting a counteroffer?

We have had 3 people (all PMs) accept counteroffers since launching our firm nearly 5 years ago and 2 out of the 3 people approached us again within a couple of months asking if the role was still available and telling us that the promises made to them about promotions etc had not been kept. While we do not have extensive data on this topic, it is safe to say that many people end up regretting accepting a counteroffer. Within a few weeks, most people adjust to the higher comp package and once the excitement wears off, they realize they are working at the same place and in the same role with the same issues that pushed them to move in the first place. Additionally, once someone resigns, there will be some broken trust between an employee and employer (in most but not all cases) and also higher expectations of the person that has is now being paid more and sometimes even resentment.

Why do firms put forward counteroffers?

Not only because they are desperate to retain top talent, however because hiring new talent, especially in a competitive marketplace, can be extremely costly and time-consuming. The collective amount of time invested by people in a company to interview multiple candidates can sometimes amount to 50-100 total hours and then we also need to take into account the time to train the person up, recruitment fees, as well as risk of the hire not working out. This is why firms are putting forward such large counteroffers these days.

Is it ever a good idea to accept a counteroffer?

Very rarely. And if you have gone through a whole interview process and wasted people’s time just for counter-offer, this can risk damaging your reputation, not only with the recruiter you worked with and the company you interviewed at, however also in general

These are my personal views on the topic, however I am always open to hearing alternative views from others that have dealt with counteroffers and had different experiences to the above.